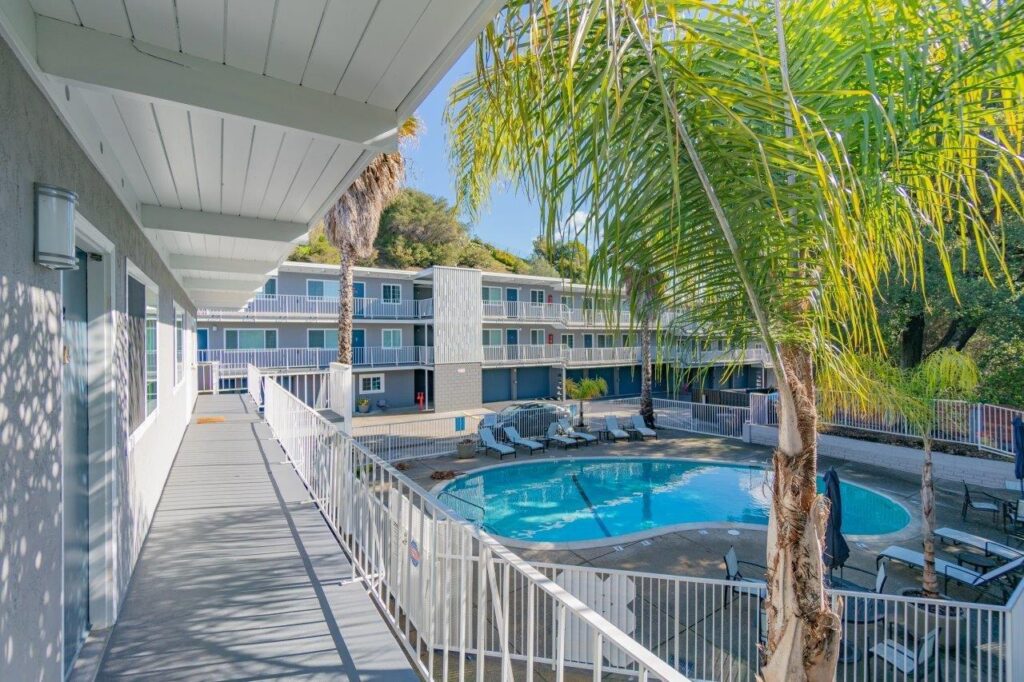 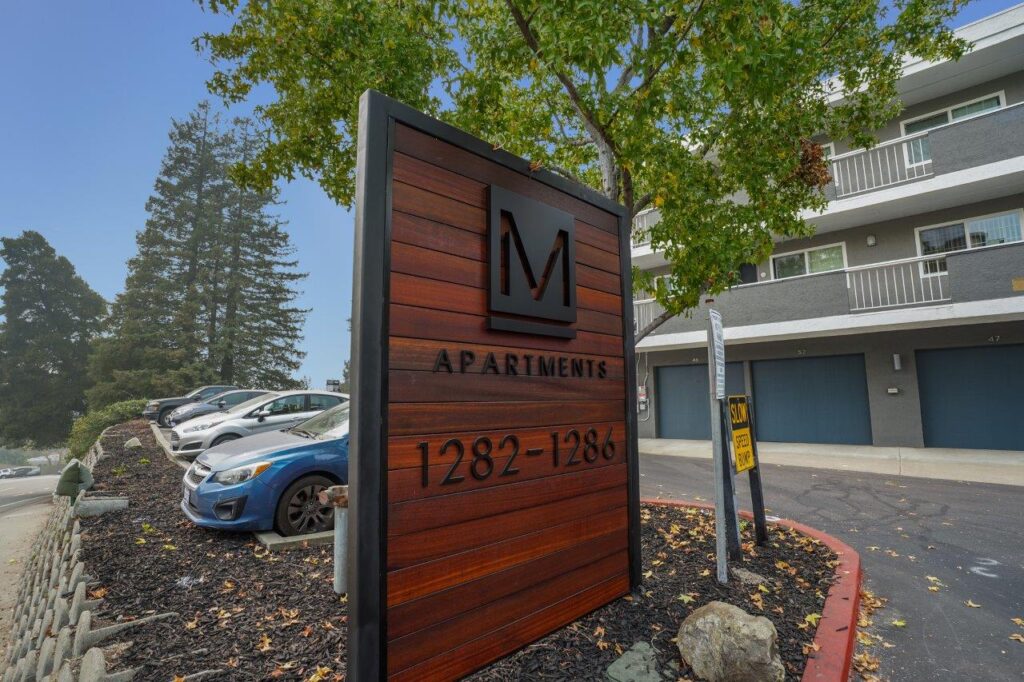 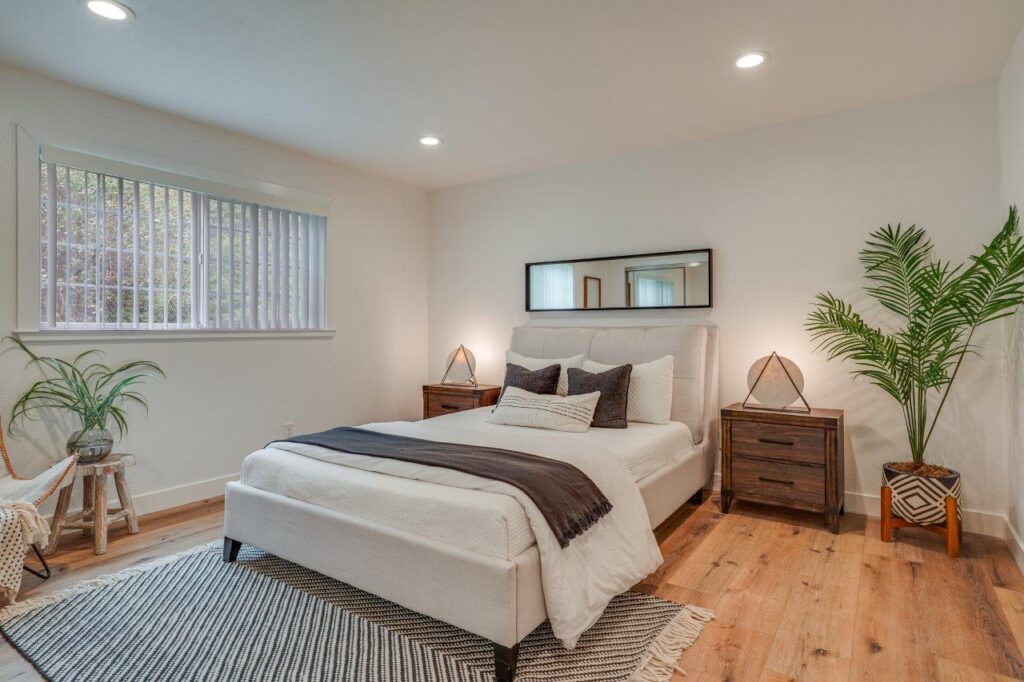 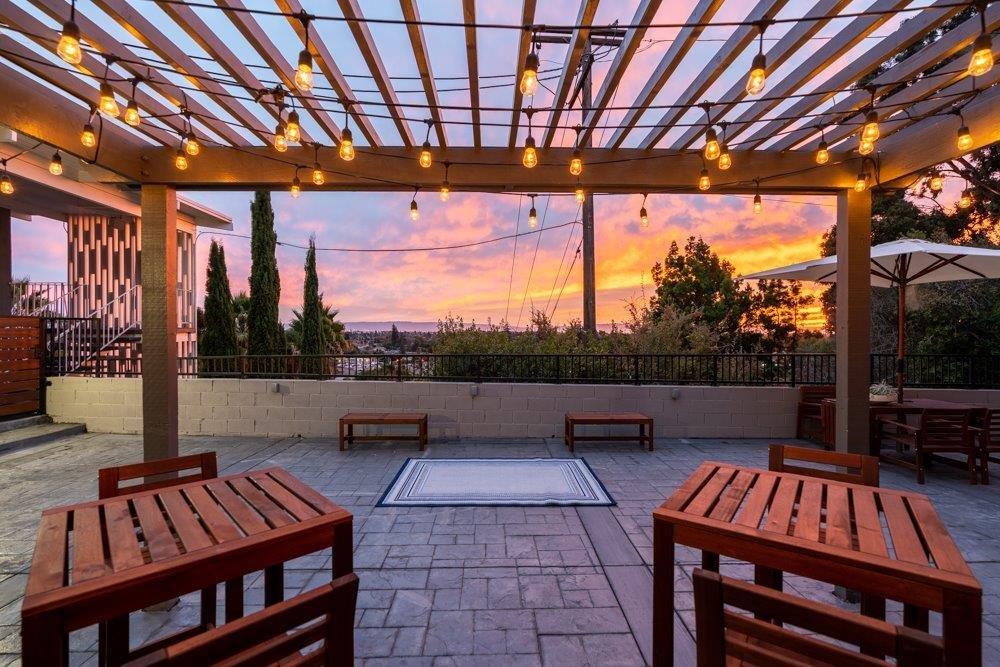 Affordable workforce housing in the Bay Area is extremely supply-constrained, and there is pent-up demand for well-maintained, tastefully attractive housing. During a multiple-round bidding process, where Valiance wasn’t originally awarded the opportunity, Valiance’s prudence and patience paid off as the property fell out of escrow numerous times. After nearly 6 months from when the property first hit the market, Valiance was finally able to secure and purchase it at nearly 20% below its original asking price.

The property had changed hands three times in the previous 5 years of ownership, giving rise to lingering distrust from the community as well as hostile tenants. The property was not subject to rent control, and there was concern that a new owner would come into price gouge and implement unaffordable rent hikes. The challenge of renovating units without displacing or evicting existing tenants was a significant hurdle to overcome, all while Valiance made plans to invest $2 million in capital improvements into the community while maintaining strong landlord-tenant relations. 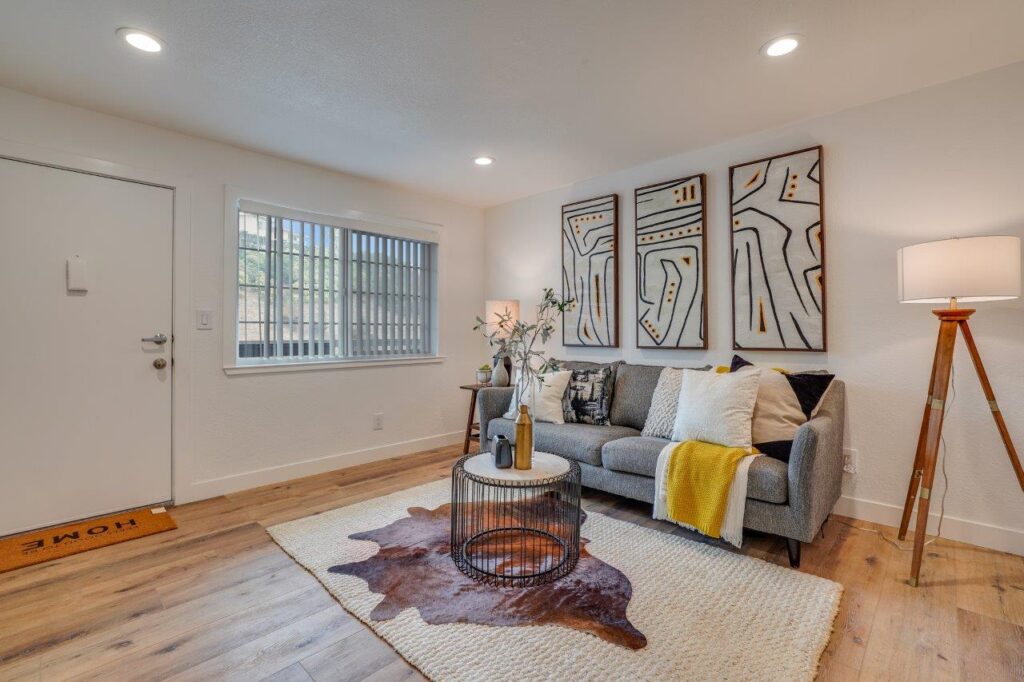 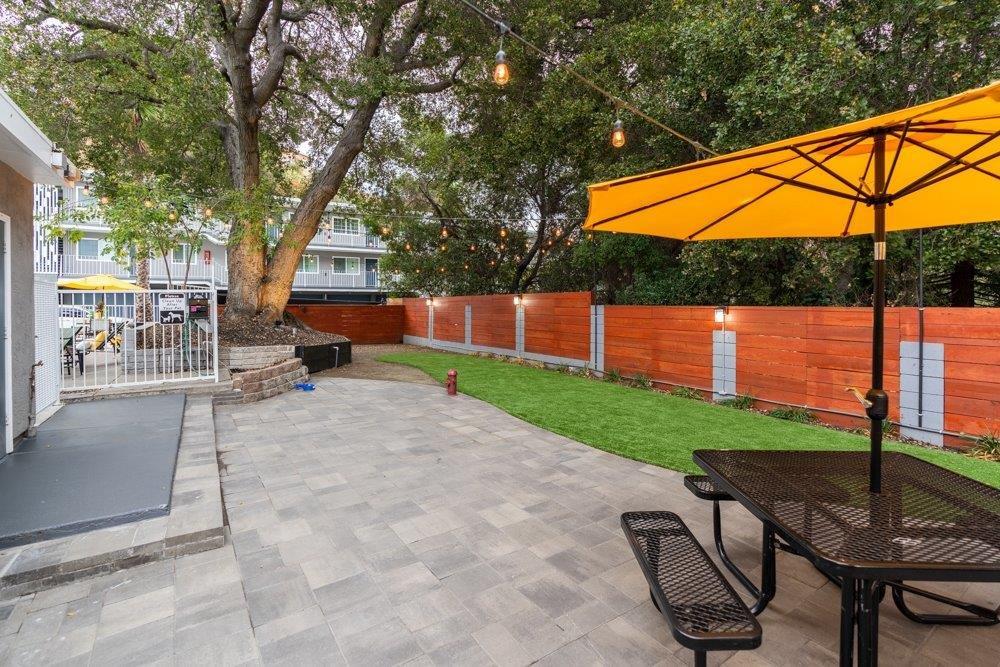 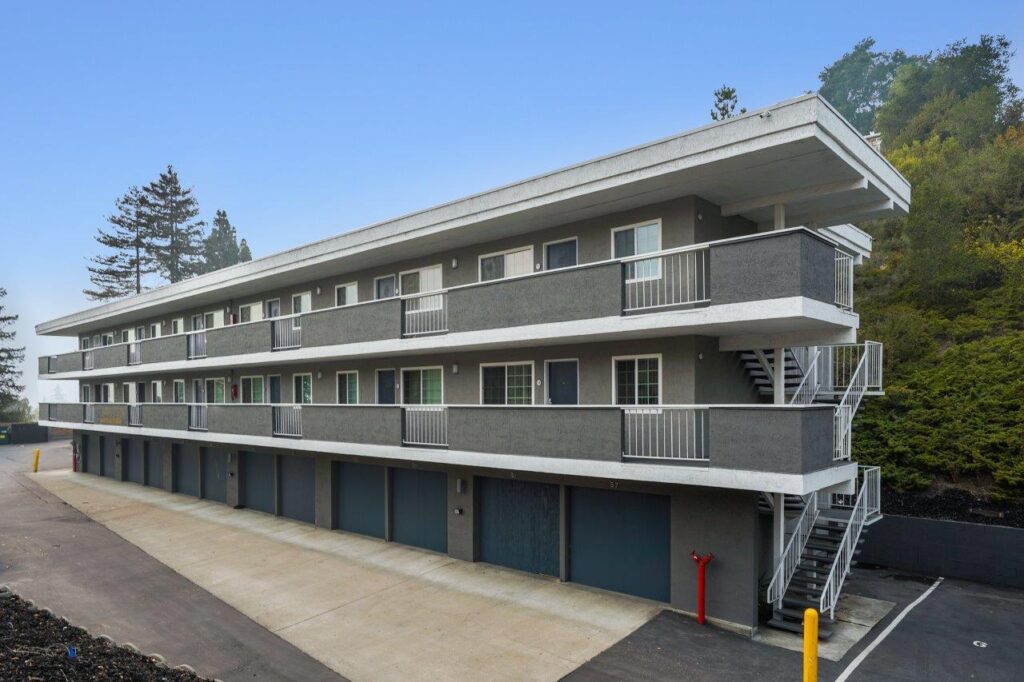 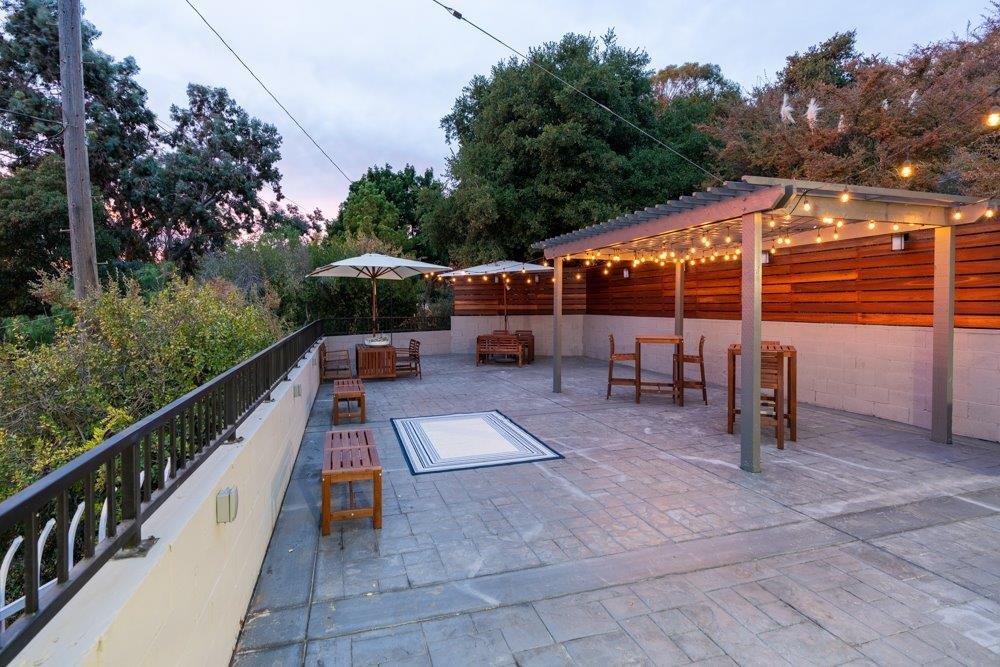 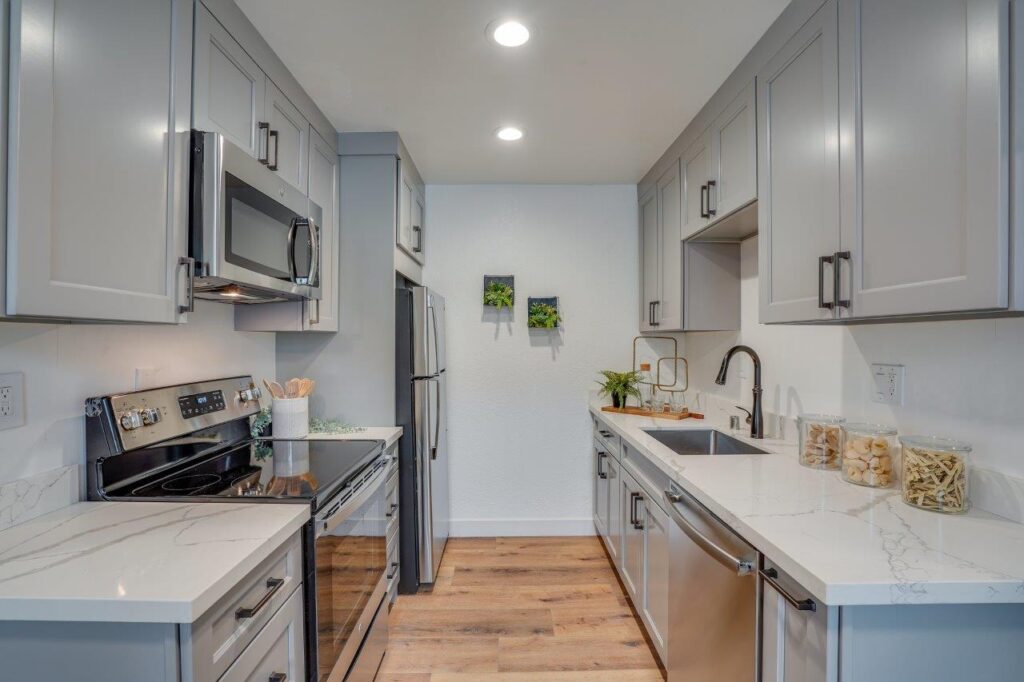 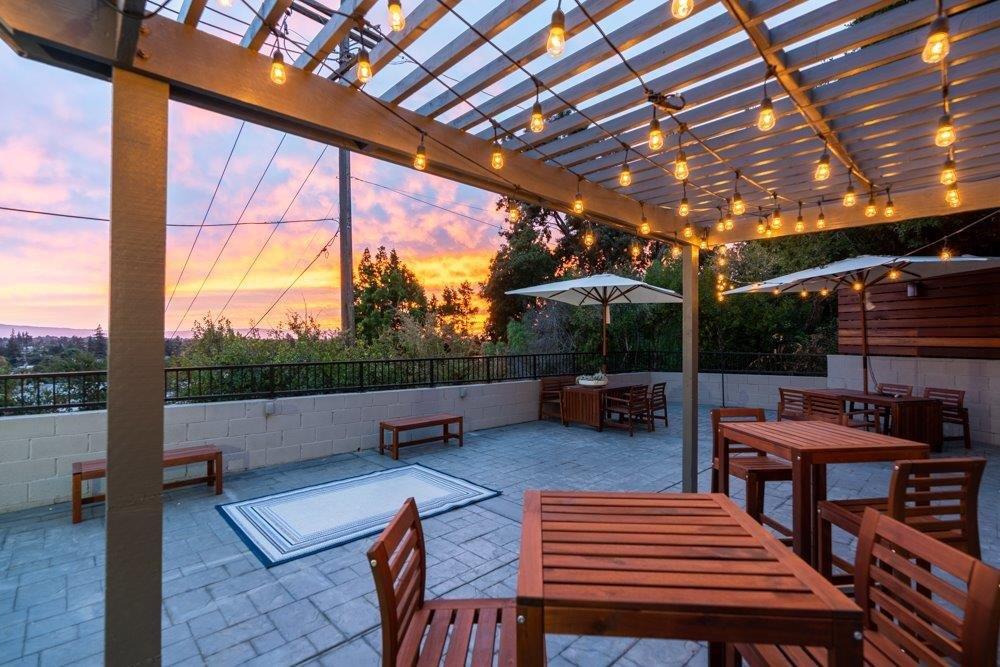 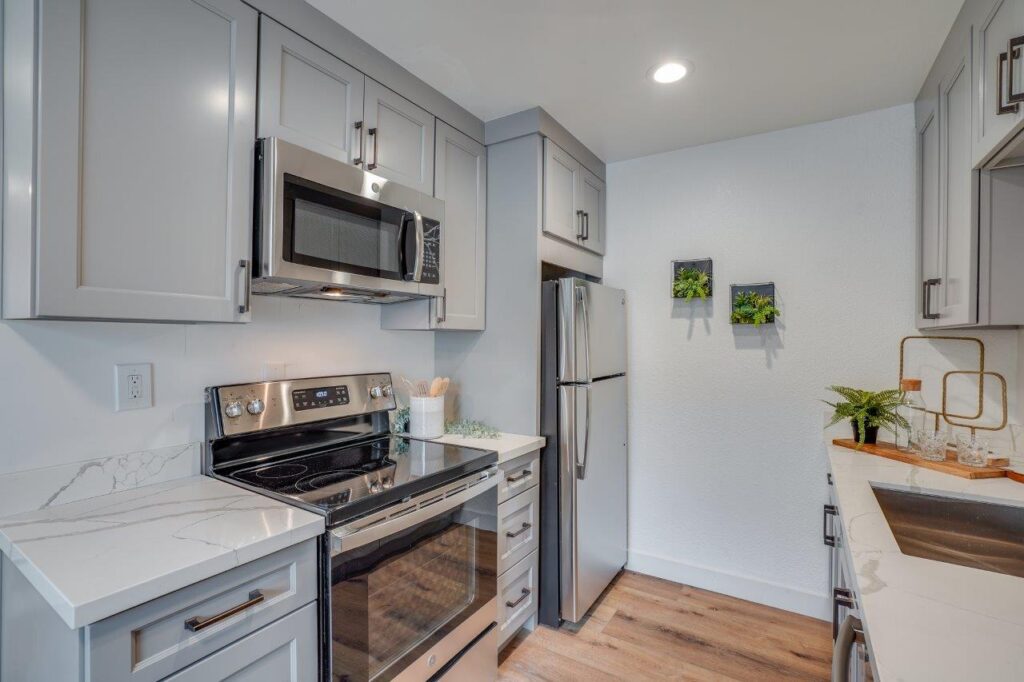 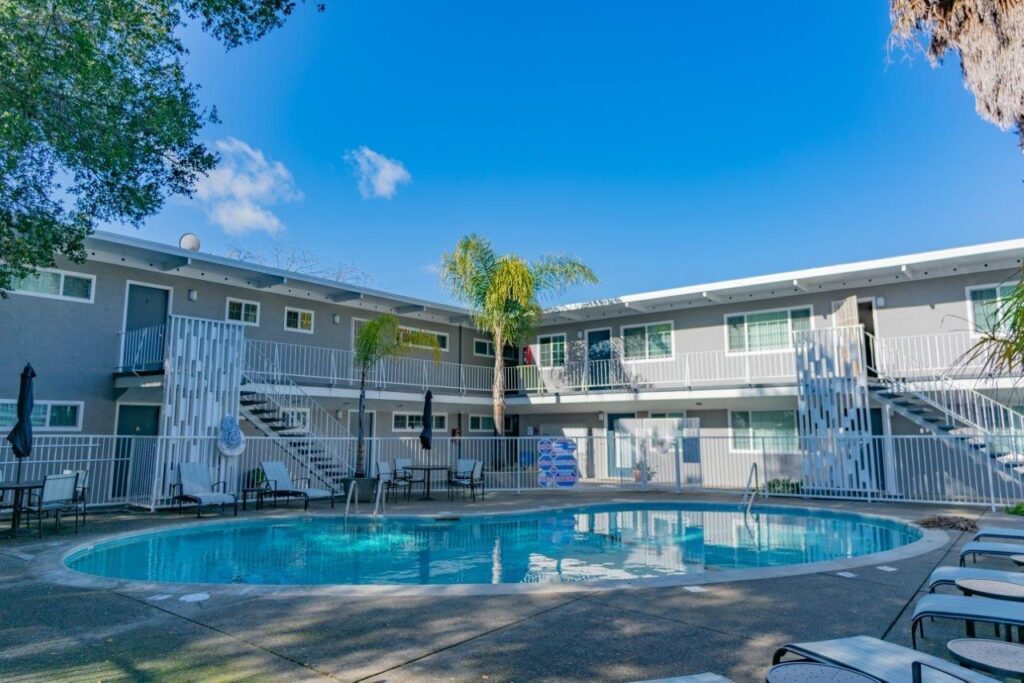 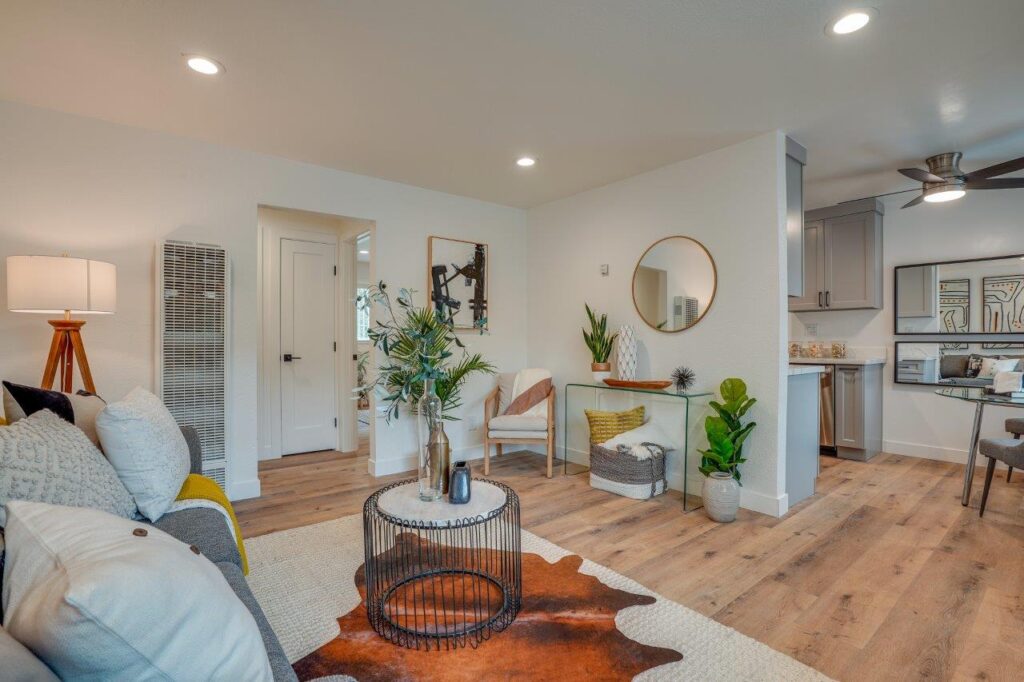 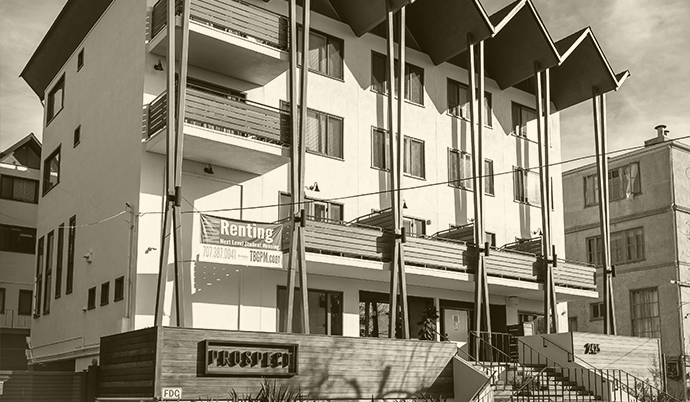 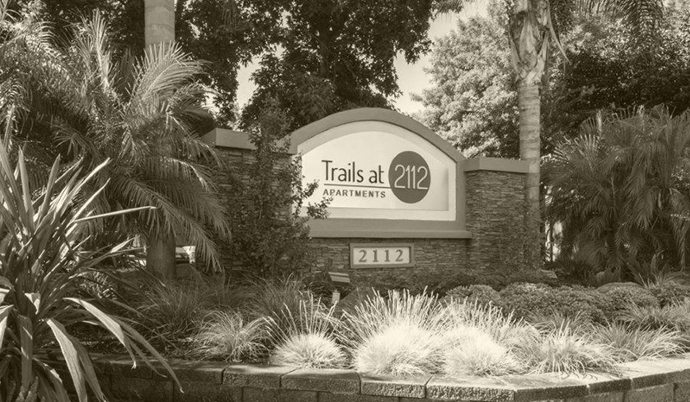