Built from the ground up in 2021, the Morgan House is a four-story, all-women community residence created to cultivate a space where our student community of women can empower, collaborate, and shape their futures alongside one other.

Valiance Capital took interior design inspiration and a modern approach to literary salons, which were created in the 17th century to bring likeminded individuals together to explore intellectual topics, providing a platform that exerted influence both directly and indirectly.

Inspired by arguably the greatest female architect and engineer of her time, Julia Morgan – the name, Morgan House, pays homage to Morgan, who influenced much design and architecture around the Bay Area. After being denied admission several times due to her gender, Morgan was the only woman to graduate in the 1984 UC Berkeley engineering class. She also became the first woman ever to be accepted into the French National School of Arts. Her influence of woman empowerment through design and architecture has paved the way for many generations to come. 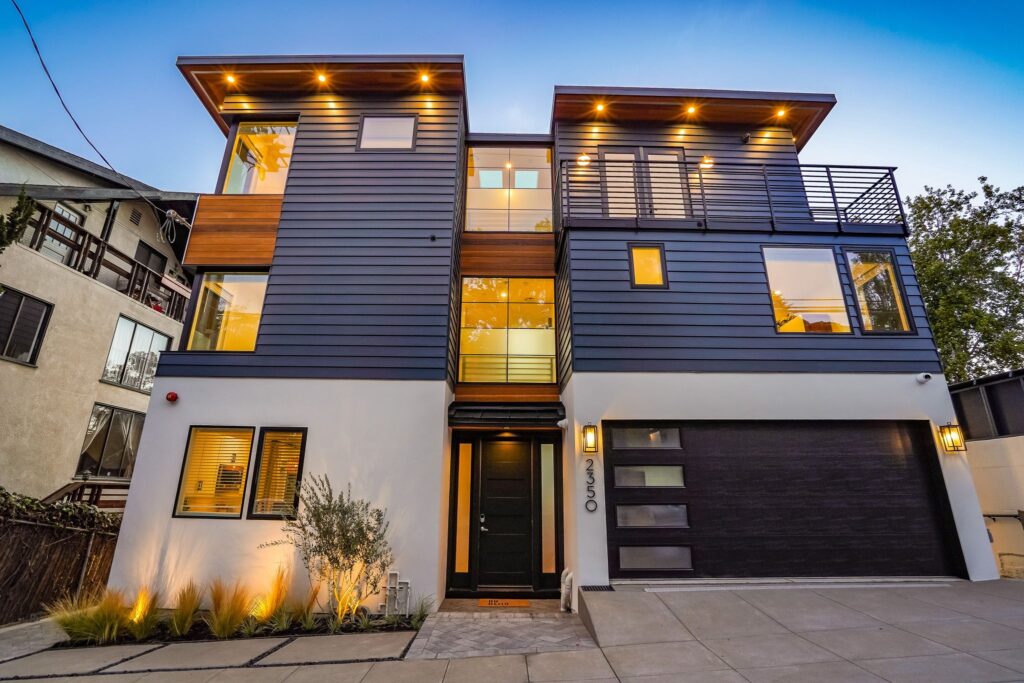 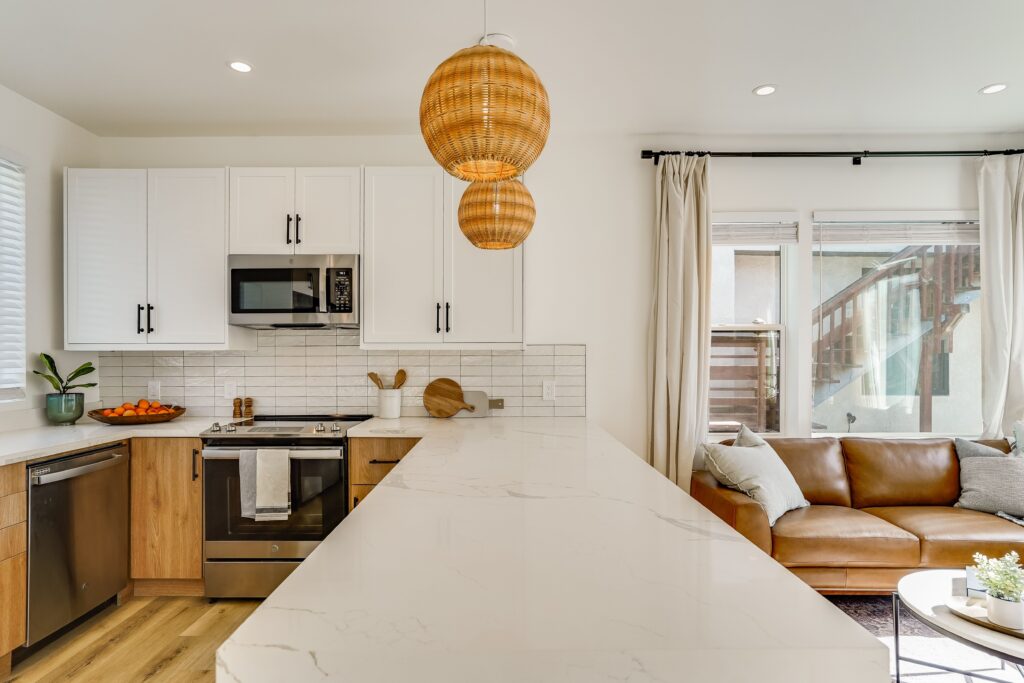 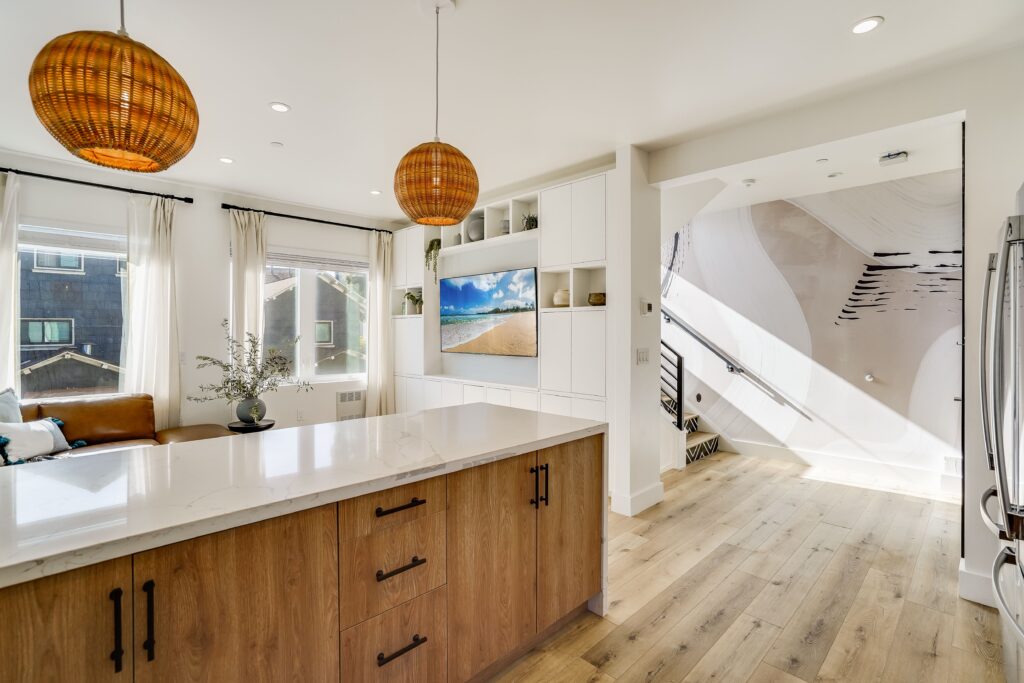 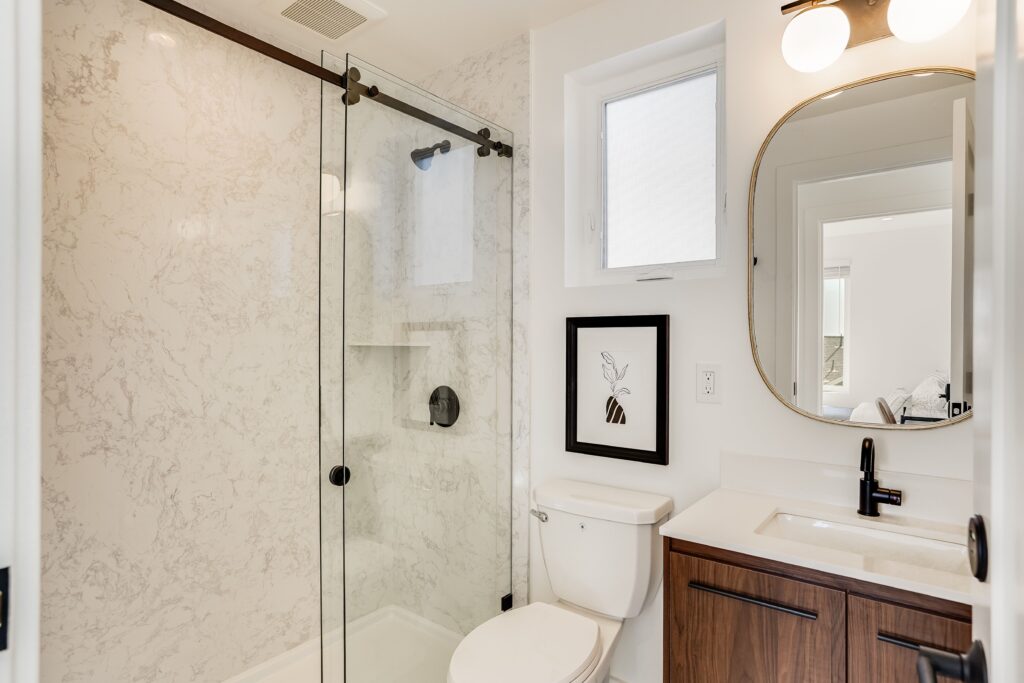 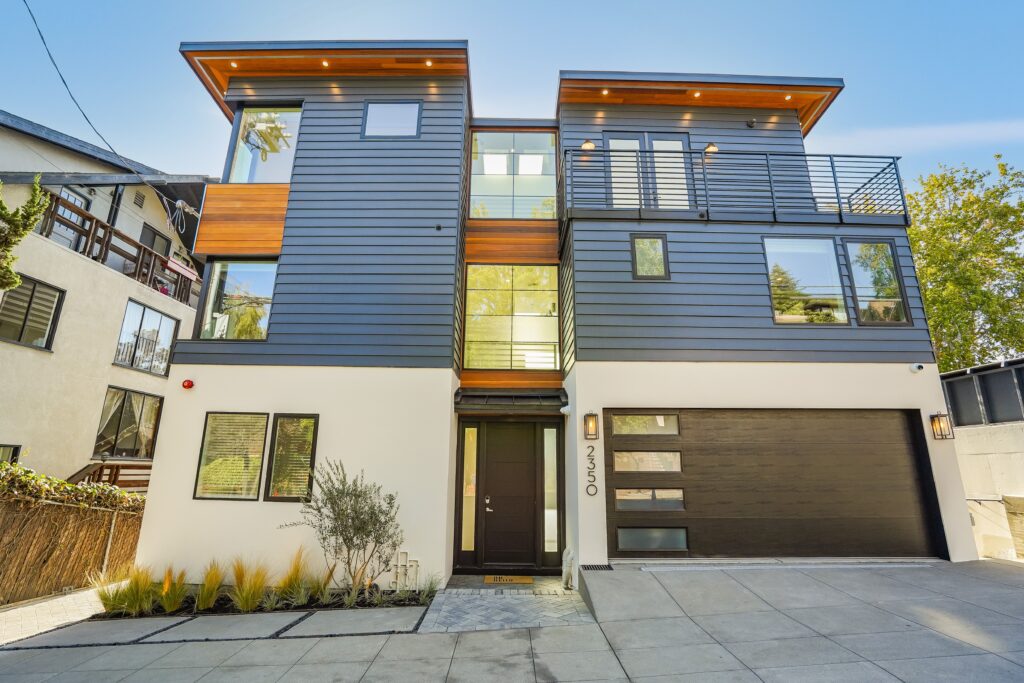 Student Housing around UC Berkeley is immensely supply-constrained, and the need for better quality housing is clear. Valiance was presented an opportunity to build its first-ever ground-up construction project in an irreplaceable location – just steps from Cal’s Memorial Stadium.

Ground up development in the Bay Area is challenging, bureaucratic and time delays are common. For Valiance, we saw it as an opportunity to raise the bar and deliver for our team and capital partners. In order to avoid missing the end of a highly cyclical leasing season, Valiance was faced with a short timeline of (12) months from groundbreaking to student move-in.

Valiance deployed a $2.4 million capex budget in (12) months, self-managing the majority of direct construction labor, and pre-leasing 100% of the units while still under construction during the final (6) weeks leading up to the start of the Academic Year. Amidst the global pandemic and despite unforeseen inflationary material costs and significant time delays with City Building officials, Valiance, along with its sister property management company, The Berkeley Group, proudly delivered the project on time and on budget. 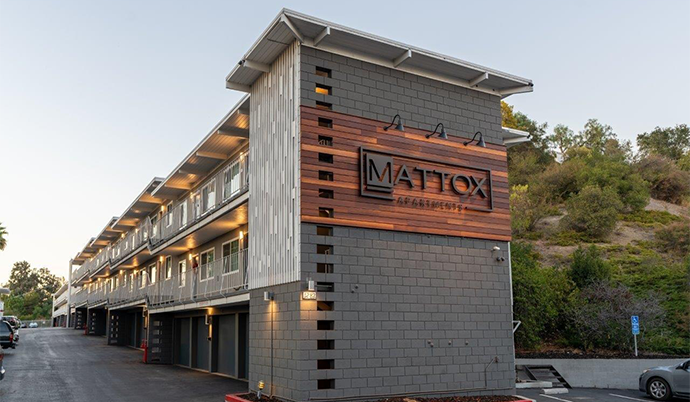 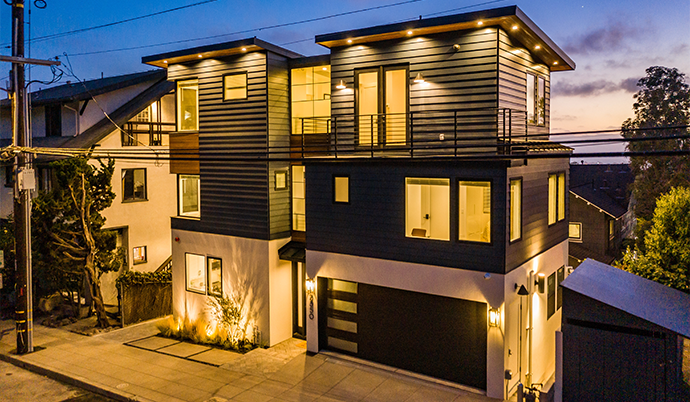 NEXT | THE MORGAN HOUSE